What is Condensation
Doing to Your Home?

If I had a pound for every time I was asked "what is condensation?" I wouldn’t need to be working as a residential surveyor. It’s probably one of the most misunderstood occurrences within houses today and it's getting worse as we try to make our homes more air-tight!

Condensation occurs when water vapour comes into contact with a cold surface (one that has a surface temperature below the dew point of the water vapour). Once this happens the water vapour condenses and forms tiny droplets of water on the surface in question. It's easiest seen on bedroom windows in the morning and on bathroom windows and mirrors following a shower. 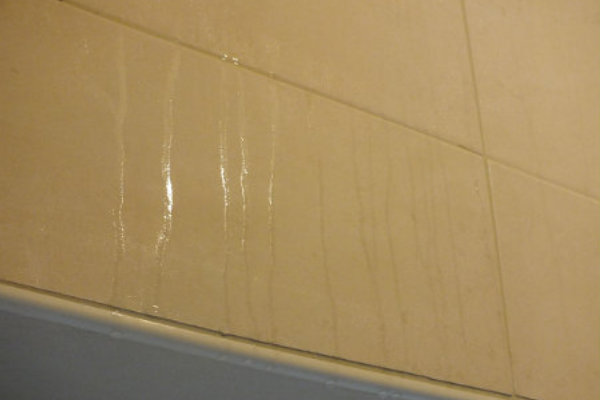 Can it affect any house?

Yes… condensation can affect any home, but some homes are more susceptible to it than others. 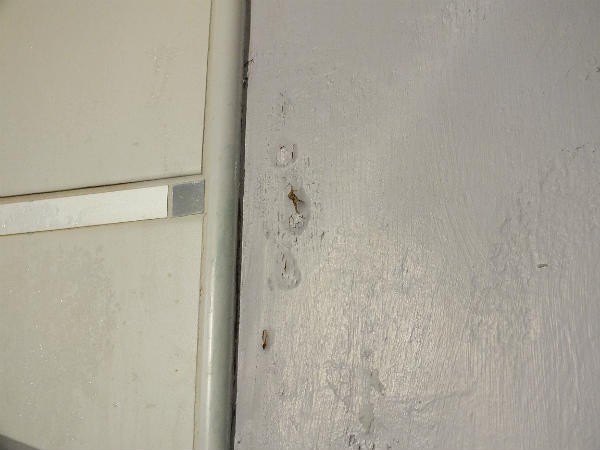 A lot of the problem can be down to lifestyle. So it is entirely possible that we could survey a house and detect condensation, yet when you move in and do all the right things you might never see any condensation.

However, you need to be aware that ALL homes can be susceptible to condensation if ventilation is inadequate or a lot of water vapour is produced.

So what if there’s a bit of condensation: 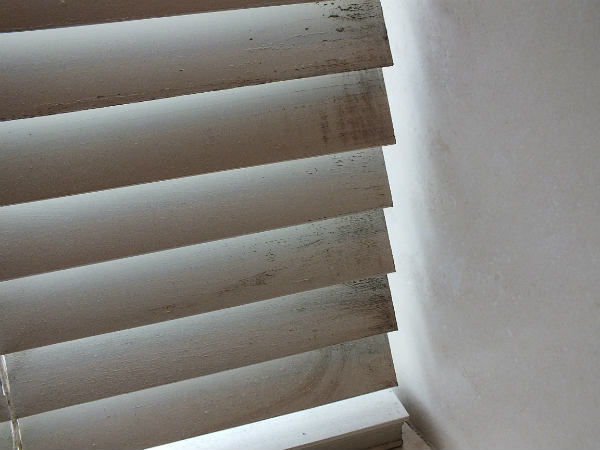 What is condensation doing to your home?

Condensation is easy to ignore and can be difficult to completely stop (particularly in older properties). So there’s often a temptation to put dealing with it on the back burner. “I’ll look at that next week,” but next week comes and goes!

But you should do this at your peril. There are several good reasons to deal with condensation immediately:

How can a surveyor spot it?

Need a Survey?
Get a Quote Now
OR
Request a Call Back to discuss your requirements:

If your surveyor is using the right equipment they should be able to tell you whether or not the property was prone to condensation and answer the question 'what is condensation doing to your home' by way of defects at the time of survey?

In addition to two different types of delectronic damp meter we also use a hygrometer that calculates dew point and can record wall temperatures to see if conditions are right for condensation to occur.

As previously mentioned, the conditions experienced by the surveyor at the time of survey may never be replicated when your move into the home as condensation will be influenced by lifestyle as well as property type and condition.

Reducing the Risk of Condensation:

There are some things that we can all do quite easily to reduce the risk of condensation issues in our homes.

If you’re looking at buying a property in County Down or County Antrim click here to request a call back and a surveyor will call you back to discuss your options.

Request a Call Back